"Howard", an original documentary film about the life of Howard Ashman, to premiere on Disney+ in August

Disney+ have officially announced the premiere date for Howard, a new original documentary film that celebrates the life of the late, Academy Award®-winning lyricist Howard Ashman. Aptly titled Howard, the film will be available exclusively on the Disney+ platform from Friday, 7 August 2020. You can watch the trailer for Howard below.

🎥 Click here to sign up for Disney Plus and gain access to your favourite Disney animated and live-action films, Star Wars and Marvel Universe films, Hamilton, and other special and/or exclusive titles.

Howard Ashman documentary coming exclusively to Disney Plus this August!

The upcoming biography film on the life of Howard Ashman will be made available only on Disney+ on 7 August 2020, it has been confirmed. The documentary piece is directed by Beauty and the Beast director Don Hahn and tells the untold story of the legendary lyricist. In addition to providing the lyrics for such major Disney Renaissance classics as Beauty and the Beast, The Little Mermaid, and Aladdin, Ashman is also the creator of musicals, including the timeless hit Little Shop of Horrors.

The in-depth film features a never-before-seen compilation of archival footage, personal home videos and photographs, and interviews with Howard's family members and friends and takes an intimate look at the Disney Legend's creative drive, personal life, and artistic process behind the music. From his childhood growing up in Baltimore to his formative years in New York City and ultimately his untimely death from AIDS. 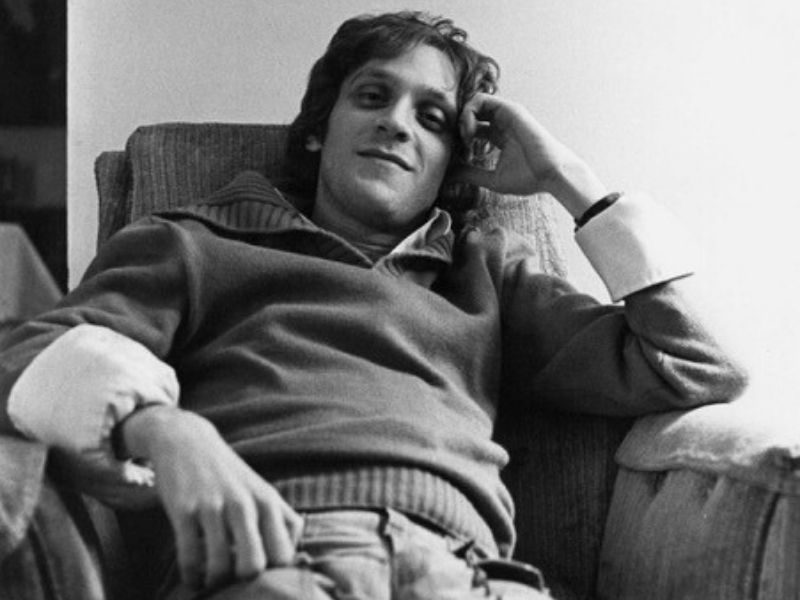 Howard Ashman is a Disney Legend best known for being the talented man behind the lyrics for some of Disney's most beloved animated films. Picture provided by The Walt Disney Company © Disney, All Rights Reserved.

Director, writer and producer Don Hahn weighs in on Howard

“You may not know his name, but you sure know Howard Ashman’s music. He’s one of the greatest storytellers of the twentieth century who helped to revitalize the American musical and re-energize Disney Animation. He left us a songbook that still lives on in us today, yet his personal story has never been fully told until now,” said Don Hahn.

Who is involved in the Howard Ashman documentary film?

Howard Ashman has been widely credited for saving Disney from near-bankruptcy thanks to his catchy lyrics for The Little Mermaid. The film became a huge hit, sparking Disney's never-ending streak of captivating animated films that continues to this day with such blockbusters as Frozen and Frozen II. Uncover everything there is to know about the legendary lyricist's life!

Howard premieres Friday, August 7, streaming only on Disney+ for those with a valid subscription.

🎥 Sign up for Disney Plus here and get ready for the highly-anticipated premiere of Howard next month.