Where can I find theatre reviews?

Most people want to know ‘where can I find theatre reviews?’ Well if this is a question you also find asking yourself, then read on!
If it is a new musical or play you want to read about, then they are normally quite easy to find. New shows have press nights which take place in the first few weeks of the show opening, where members of the press attend the show and write their review about the play/musical. Tickets can sometimes be bought in preview weeks at a lower rate, so if you are not fussed about reviews and want to see a performance, it’s a good way to go and make your own opinion! 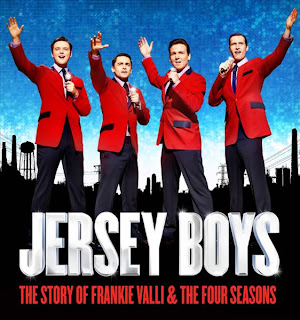 They will normally then write up their conclusions and place their review into the newspaper/magazine that they are representing. Reviews can also be found doing extensive searches on the internet, as there maybe sites of ticket sellers quoting and using those reviews to help sell their tickets.
Often in and around London, you can find flyers, posters or banners advertising the show and they may include comments or strap lines taken from one of the reviews, for example it might read ‘insanely fun!’, ‘not to be missed’ ‘an outstanding performance from all the cast’ etc. and will tell you who wrote or reviewed that, so you can go and read more on it!
Theatre industry magazines and newspapers should have current reviews of all the shows. However, if it is a long running show you want to see and read about, then reviews which come up in the search may be quite old and might have been written a long time ago. This of course means the critique of the show might in fact now be different to what it was originally. If there are cast changes, or set changes this may now not reflect upon the review that was initially written. So it is a good idea to make sure you look at the date the review took place. What was a ‘terrible show’ may now infact be one of the best! And vice versa!

Dont forget your favourite London and local Radio stations - they may also have their own reviews as they provide a lot of entertainment news and gossip, so why not check out their website for news and their theatre guides.
Hopefully this helps you get more information on ‘Where can I find theatre reviews?’
Tagged as
ReviewsFeatures