New photos have been released of yesterday's London Palladium pilot show photographed by Andy Paradise of Paradise Photo. The pilot, which was the first-ever socially distanced West End show and was meant to test the safety of socially distanced theatrical performances, featured an introduction by Andrew Lloyd Webber followed by a show-stopping, concert-style performance from the iconic singer and West End actress Beverley Knight, star of the upcoming musical The Drifters Girl.

The venue followed stringent safety and hygiene measures including one-way-systems, anti-viral misting machines, temperature checks, and more. Knight performed a two-hour medley of songs to an audience of just over 500, which was significantly reduced from the venue's maximum capacity of 2000.

Lloyd Webber said: "What we need badly is a date for reopening. Everyone understands that a spike in the virus could mean a delay, but we need a target."

View photos of the socially distanced pilot performance with Beverley Knight below. 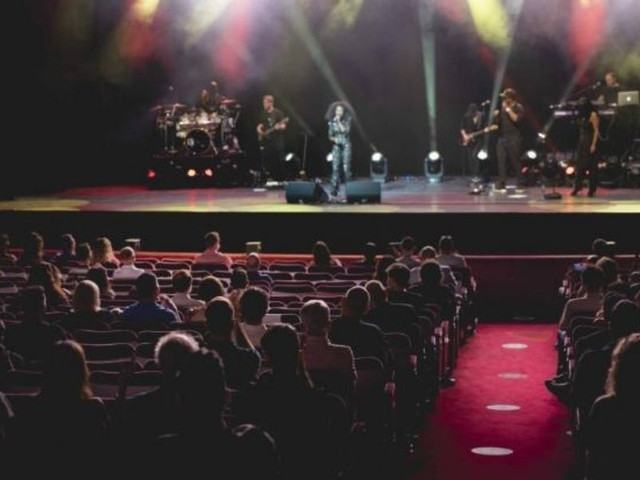 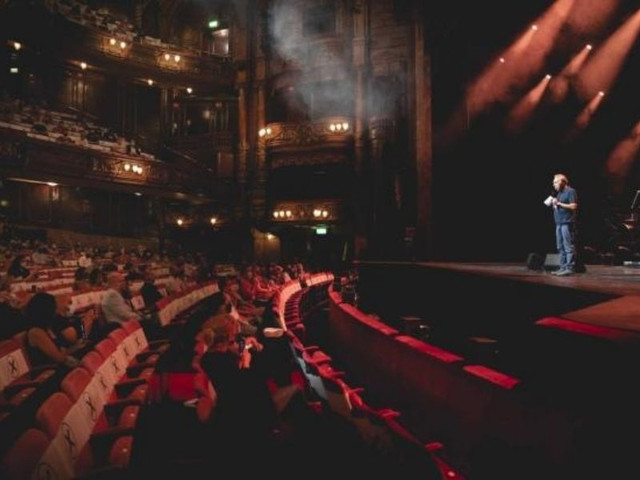 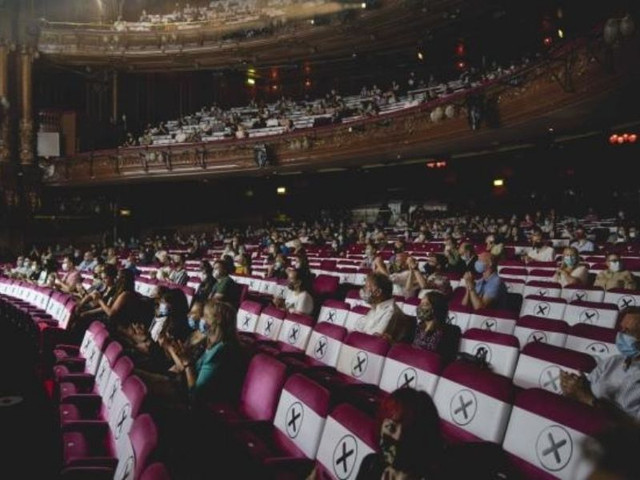 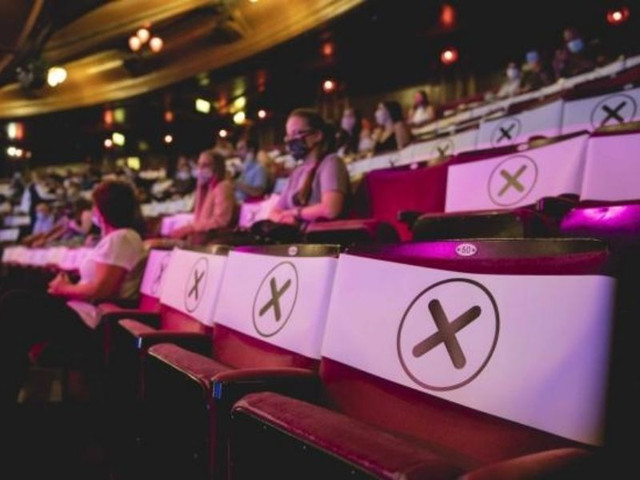 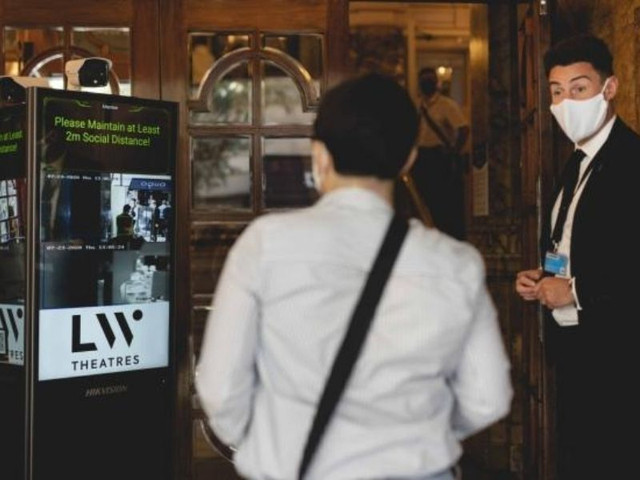 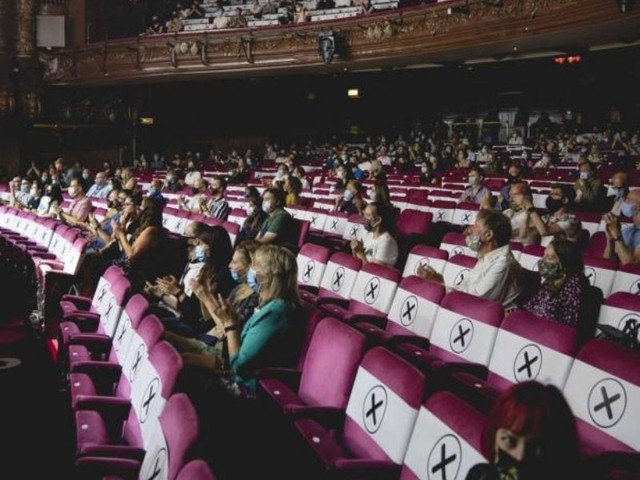 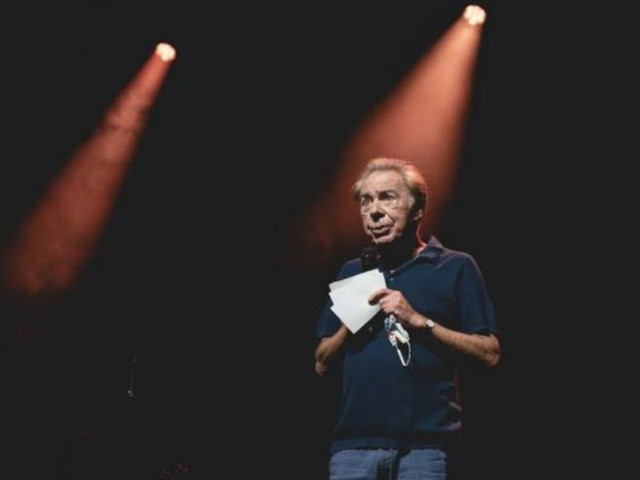 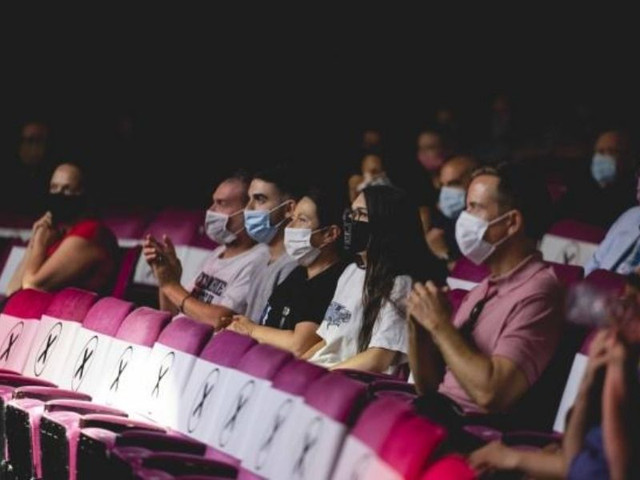 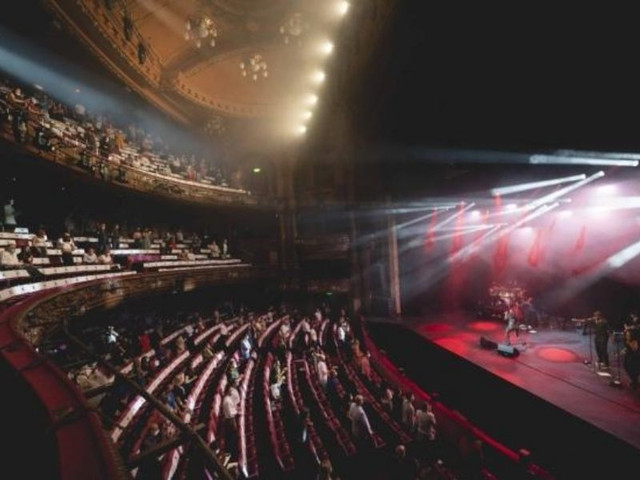 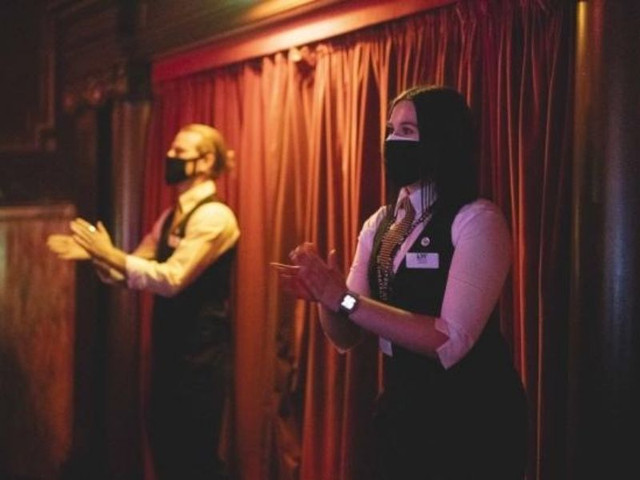 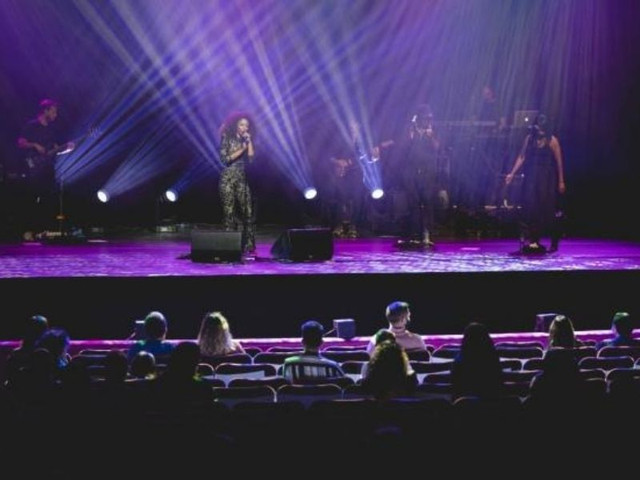 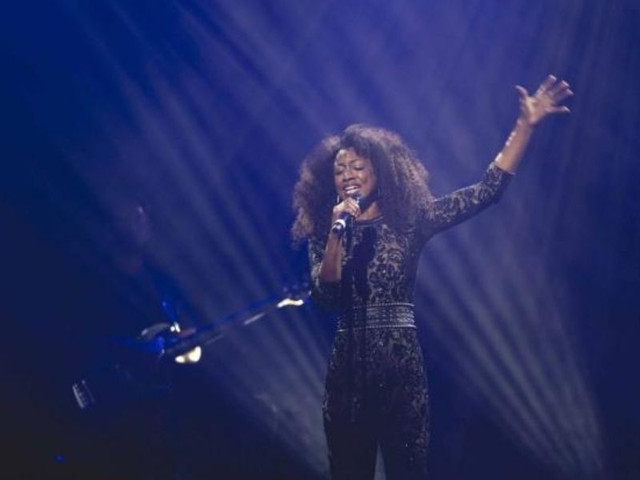 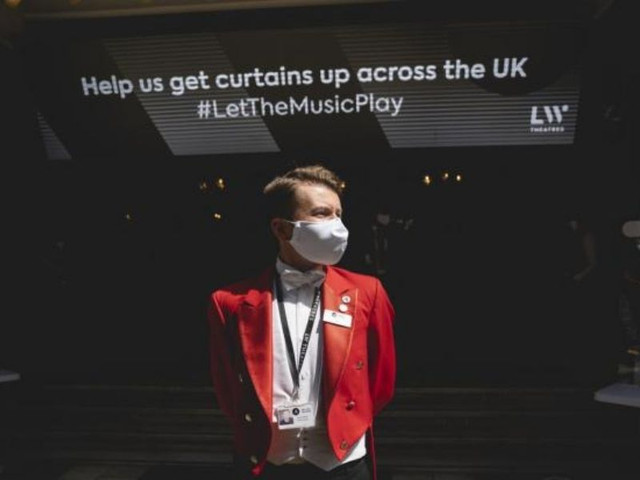