Agatha Christie's The Mousetrap will no longer be re-opening for socially distanced performances this autumn, it has been announced. The production was due to recommence performances at St Martin's Theatre from 24 October but has now made the difficult decision to postpone the show's restart date until further notice. Ticketholders will be contacted by their point of sale to arrange for a credit note or full refund.

It appears that Halloween this year will not be featuring Agatha's Christie's popular whodunnit play. The Mousetrap, which is the world's longest-running show of all time, announced the new postponement today:

"In view of the current uncertainty and with greater restrictions looming for London, we have had to make the difficult decision to postpone the re-opening of The Mousetrap.

"We are deeply saddened to have to make this decision. But The Mousetrap will be back, and a new date to re-open will be announced as soon as there is a more certain environment and subject to government guidelines."

📰 Keep following our news pages for more West End and UK theatre announcements.
📧 Also, be sure to sign up for our mailing list here to be notified as soon as tickets for The Mousetrap go back on sale.

Update (20 October 2020): If you're still looking for a murder mystery this year, but with a little bit more camp, then be sure to check out Death Drop: A Dragatha Christie Murder-Mystery starring RuPaul's Drag Race queens Courtney Act and Monét X Change, which heads to the Garrick Theatre this Christmas!

🎟️ Book tickets for Death Drop showing at London's Garrick Theatre from £24 and up. 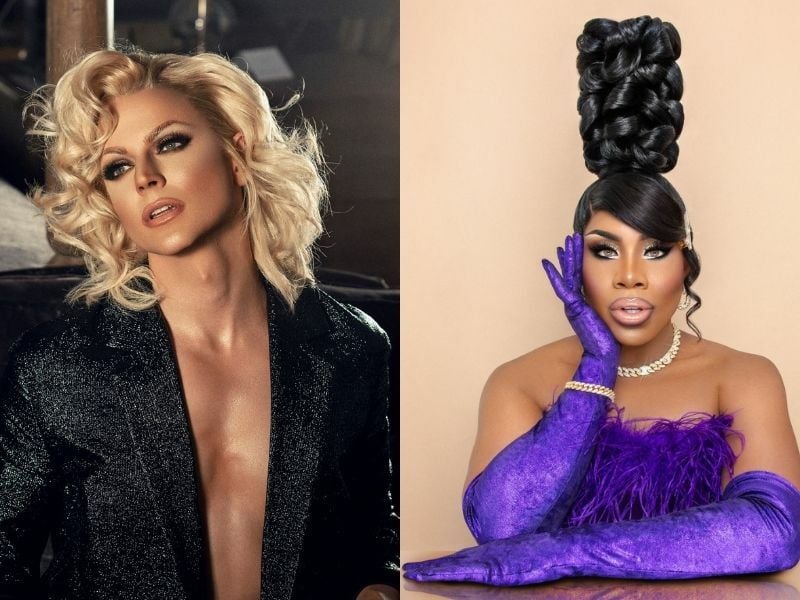