The grand reopening of Les Miserables, which premieres on 18 December 2019 with a brand-new production at the Sondheim Theatre (formerly known as the Queen's Theatre and recently renamed), is set to feature West End musical stars Carrie Hope Fletcher (Heathers The Musical), Bradley Jaden (Fiyero in Wicked), and more. Read the new cast list below and be sure to book your tickets for Les Mis, back in London this Christmas season!

Casting has been announced for the new production of Les Miserables (which, for purposes of maintaining the theatre record for Longest Theatrical Run of a Musical, still remains the same production as confirmed by the Guinness Book of World Records in February 2019).

Fletcher will portray the role of Fantine from 18 December 2019 until 29 February 2020 before taking a short hiatus. She will then return to play Fantine from 20 April until 25 July 2020. Rachelle Ann Go (currently appearing as Eliza in the Victoria Palace Theatre production of Hamilton) will fill in the gap as Fantine from 2 March until 18 April 2020 before taking over the role again from 27 July 2020. Rachelle Ann Go previously portrayed Fantine in Les Mis back in 2015 in the West End and in 2016 in Manila for the Philippines leg of the Asian tour. 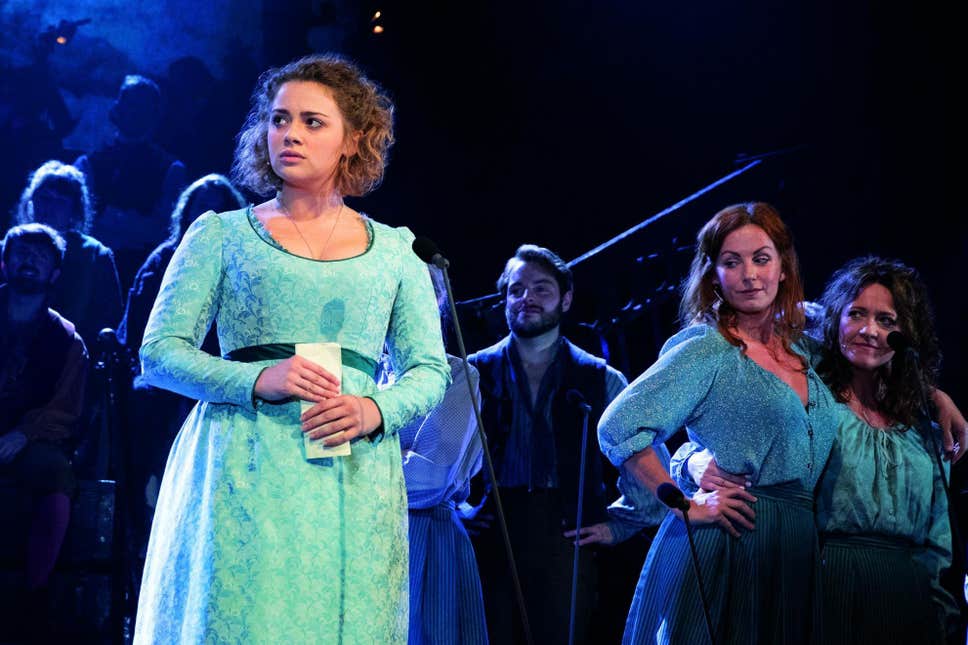 Pictured: Carrie Hope Fletcher as Fantine in Les Miserables: The All-Star Staged Concert. She will now star in the main production this December.

Jon Robyns originally played Enjolras in Les Miserables back in 2010 and has also appeared in Hamilton as King George and in Avenue Q. The role of Marius is expected to be filled soon.

Producer Cameron Mackintosh expressed delight in working with the cast and was excited to reunite with Ashley Gilmour.

Don't miss the all-new and revamped production of Les Miserables, currently the longest-running musical in the West End. Tickets for the grand reopening this December are on sale now from just £33 and up. Hurry and book now for the best seats at the Sondheim Theatre whilst stocks last!